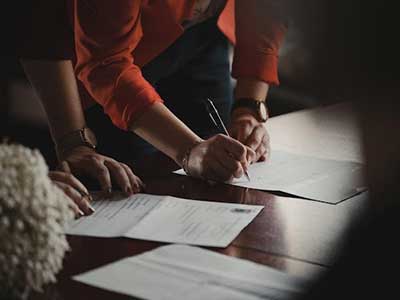 Patents and trademarks are the most effective ways to protect your product from being duplicated. They can also play a huge part in your design process, depending on the type of product and your objective. Learn more about the power of patents, how they differ and what to do when you need to design around them.

First, patents are the most powerful tool in protecting your product idea. They keep people from stealing your idea and selling it themselves. A patent is the granting of property rights by a governing authority to an inventor.
There are 2 types of patents that will apply to most consumer goods which are utility patents and design patents. 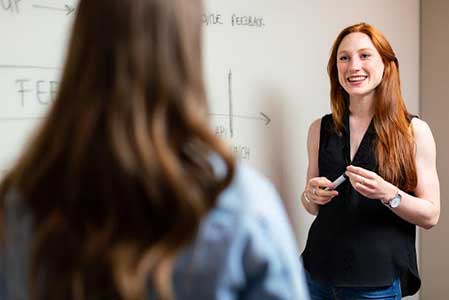 Utility patents are the most prevalent type of patent. They will prevent a product’s function from being copied. The U.S. Code states that “any new and useful process, machine, manufacture, or composition of matter, or any new and useful improvement thereof, may obtain a patent”. They tend to be the more expensive type of patent, and sometimes multiple applications need to be submitted before the patent will be approved. Generally they do offer a wider range of protection.

Depending on the type of product, it is possible to get both a utility patent and a design patent on a product.

A design patent protects the aesthetic feature of a product. This can include anything from the configuration of the product or its shape. The feature has to be repeatable as well. For example, there was a case where a company had applied for a design patent for a unique decorative coating that would be applied to a wallpaper to create a cloudy appearance. The problem was that the wallpaper would not have the exact same appearance every time the coating was applied and the patent was denied.

When you are applying for a design patent, you’ll need to submit drawings as part of your application. The United States Patent and Trademark Office states that “The drawing disclosure is the most important element of the application“. Since applying for patents is not cheap you will want to take care that the drawings are done properly and clearly. Having a product designer draft these for you is the best way to ensure that the design is clear and complete, and that no part of the design has room for interpretation to give you the best chances of getting approved.

Designing a Product Around a Patented Idea 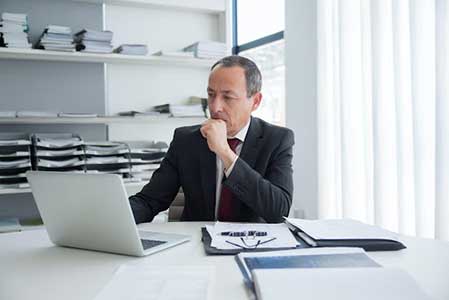 You can perform what’s called a “Freedom to Operate”(FTO) search to see if there are any patents in the way of you developing your product. Patent lawyers can help you run these searches.

If you are looking to design a product and you have learned that there is a patent on a product similar to what you want to develop, it doesn’t always have to stop your product development in its tracks. There are options, you can look at purchasing the rights to the patents that your product is infringing upon or design around the patents.

Designing around Utility and Design Patents

Designing a product without infringing upon a utility patent can be challenging. Patents will have claims that contain a series of features or limitations that define and describe structural parts or steps. A part that doesn’t have any one of these limitations would bring the product outside of the claim of the patent, meaning it would avoid infringement.

This seems straightforward enough, you make a part that doesn’t have features claimed in a patent and your set right?

Well sometimes, but claims in a patent aren’t always clear and you need to make sure you understand the claim correctly. Many claims will have little to no room for interpretation on what they are representing, and are easy to understand and thus avoid infringing upon. However there are some that have scopes that aren’t entirely clear and require in depth knowledge of how claims are constructed and framed to determine the scope.

This is why it is highly recommended to have a patent lawyer review an existing patent both before and after you begin designing. You’ll want your engineer to understand what claims the patent is actually making, and also you want to have it reviewed afterwards to make sure the design doesn’t risk infringing on the existing patent. Ideally, it would be good to include the patent lawyer to have discussions with the designer during the design phase as well so that changes can be made immediately if necessary and the whole design doesn’t have to be redone if features are discovered at the end that would cause infringement.

It is much less expensive and time consuming to involve a patent attorney through the design phase if the designing will require working around an existing patent or patents rather than go through an infringement lawsuit.

Trademarks are used to protect the branding of your product. You may be wondering if they are something worth getting if you already have a patent, and the answer is absolutely. There is a reason that so many companies suffer from counterfeit products stealing their brand, logo, or name, and passing themselves off as the real company. There is power in branding, and your company name is worth protecting.

Getting a trademark is a pretty easy and quick process. It also is not very expensive to get a trademark and most people can easily afford one. You can apply for a trademark at the USPTO website here.

Legal Disclaimer: This article is for informational purposes only. It is not intended to constitute legal advice. Phoenix Product Development is not a law firm.