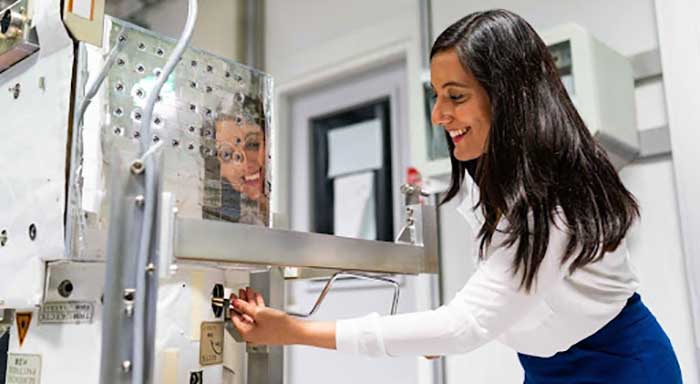 Recently a client came to us asking to make prototypes of their design. They had made some prototypes in an opaque HDPE plastic from a different company, but wanted to change the material to acrylic. They had no issues with the HDPE and figured switching to acrylic wouldn’t cause any issues.

We made the customer their parts in acrylic, followed their packaging instructions, shipped it to them, and the parts broke during shipping. We made another set for the customer, and the parts broke again. It turns out that the material properties of the acrylic weren’t as strong as the HDPE plastic and couldn’t hold up to stress during transport. 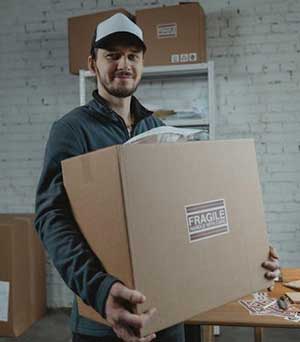 If you have prototype parts that are breaking during shipping and were packed well, that’s a huge red flag that something isn’t right with your design. Prototypes are meant to test not only how a part works but also the strength of the part.

You can test the strength of your packaging by running your own drop test. It should be able to withstand being dropped 10 times from various edges, angles, and sides.

Now, imagine if this client went halfway with their prototypes, and said, “Hey, I tested it in this plastic, it worked, acrylic plastic should work just as well right?” Then they took their designs without adjustment to a manufacturer who makes and sends them a shipment and 75% of the parts break during transport. Would those parts get refunded or replaced? If it’s a fault of the design and not the manufacturer, that can be anyone’s guess.

But you can bet that the manufacturer will do one of the following – refuse repeat orders, include a clause for future orders that parts that break during shipment are not their responsibility, or shoot up their price. Ideally you want to stick with one manufacturer that is dependable instead of having to restart the process of finding new manufacturers, getting quotes, getting new samples/tooling made, etc, so that doesn’t bode well for a long term relationship.

The client would also have to deal with customers that received broken parts. Between angry reviews and having to deal with sending replacements, it would end up being a hot mess that would cost time, money, and headaches.

Now, that’s just one scenario of what can go wrong with improper prototyping and quality testing.

If you import a shipment of your parts that are not in compliance, there is the chance that it could be seized at customs and will be held until it is proved that they are in compliance or until adjustments are made that would make them in compliance. You would face penalties for the parts having to be held at port.

If you knowingly sell a product that has a defect that has the potential to cause harm you could end up facing charges and fines that can be around $100,000.00 for a single offense and around $15,000,000 for a series of violations. That’s on top of having to take remedial actions such as recalls, repairs, and refunds. You can see a long list of companies that were fined for violations here to get examples of what that can look like and to avoid their mistakes.

Proper product testing is obviously NOT something you want to take shortcuts on.

There are several types of tests including: stress tests, environmental tests, material grade tests, and more.

So, how do you know which agency you need to be in compliance with and which tests to run?